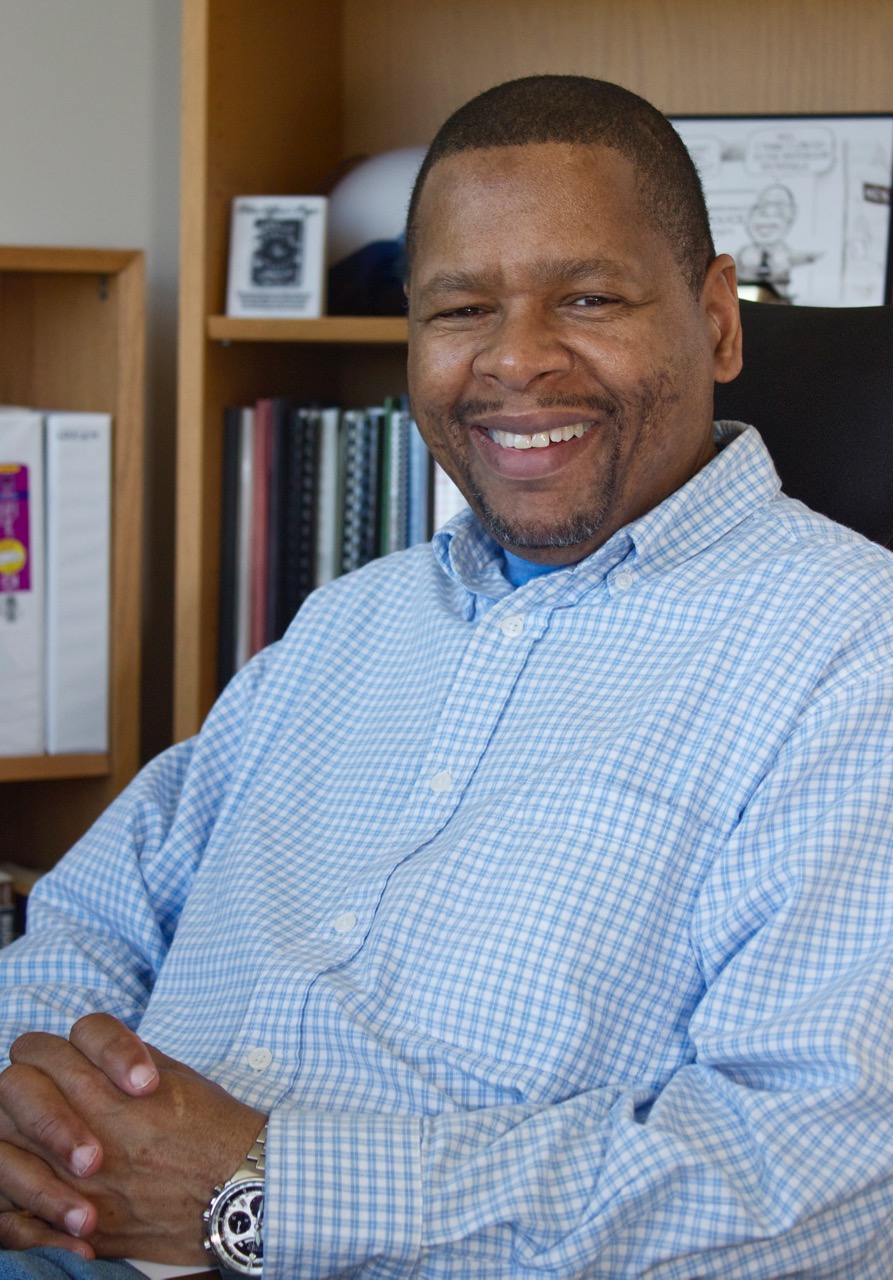 The real estate bounded by Kanuga, Barnwell and South Church Streets once hosted “Black Bottom,” a hamlet of stilt houses occupied by members of Hendersonville’s African American townspeople. The houses, mostly built in the 1940s, were razed when the Department of Housing and Urban Development moved many of the families to housing projects in the 1970s. The Hendersonville Chamber of Commerce offices and the Hot Dog World restaurant also occupy a fringe of what was Black Bottom. Nearby stood a two-story boardinghouse run by Estelle Ballard, and a general store called Mace’s stood on the bend of Kanuga Street at the site of the former Dal-Dawa Cycle Center.

“They called it Black Bottom because the neighborhood consisted mostly of blacks and it was at the bottom of Hendersonville,” said Donald R. “Donnie” Parks (1955- ), who, with his 10 siblings, began his life there. Parks, son of Pearson Parks (1923-1956) and Gussie Beasley Parks (1936-2011), became Hendersonville’s first African American chief of police in 1987, serving until 2007—the city’s third-longest-serving police chief. Donnie and his twin brother, Ronnie, remember when Frank and Virginia McCrary and their twin sons, Benny and Billy,* lived in one of the small frame houses that stood on the southwest corner of Barnwell and South Church Streets before the McCrarys built a new house alongside Kanuga Road. Parks now teaches leadership development, budgeting and general courses for aspiring police commanders at the North Carolina Justice Academy, Edneyville.

According to Parks, Black Bottom was a poor, albeit well-maintained, blue-collar community, “invisible because we kept to ourselves and through a watch program we governed and policed our neighborhood to keep down crime and other potential problems.” Migrant workers, mostly from Florida, counted among the seasonal residents in the neighborhood. Other African American neighborhoods in Hendersonville—still existing, although reduced in size due to redevelopment—include Peacock Town between Allen Street and First and Second Avenues and bounded by Whitted and Church Streets; “Old Brooklyn”/Green Meadows, near the historic railway station, between Fifth Avenue East, North Grove Street, Ray Avenue and Duncan Hill Road; and West End, near Oakdale Cemetery between Oak, Adams, Blythe and Valley Streets to Ninth Avenue, with Highway 64 West running through the center of it. Residents of Peacock Town say it was possibly named for landowner Samuel Peacock (1914-1980), who owned land and developed lots in that part of Hendersonville and also owned a café and store there. Melinda Lowrance added that residents of the neighborhood “walked proudly like peacocks.”

Commercial buildings and tarmacs now occupy the former neighborhood where children played in the Wash Creek and where the adults kept law and order in place—and Black Bottom, like so much else, has faded into the recesses of time.

* Benny and Billy McCrary were rodeo stars and internationally renowned wrestlers. Their combined weight approached 1500 pounds, a record-setting statistic for a pair of twins, according to Guinness World Records.