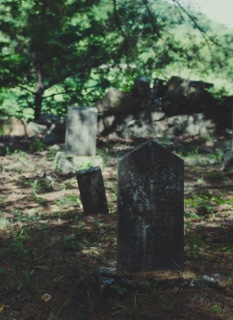 These records contain 2,462 funeral records of burials performed by Pilgrim Funeral Home during the period 1941 – 2001. There may be some funeral records for other time periods which have not yet been received. Pilgrim Funeral Home was located in Hendersonville, Henderson County, North Carolina and normally handled African American burials. These records were donated by a descendant of the owners of the Pilgrim Funeral Home to the Henderson County Genealogical Society. The records are indexed by name and in alphabetical order. They include a funeral arrangement card and whatever other documents were provided to the funeral home like death certificates, military records, photos, obsequies, airbills, police reports, obituaries, newspaper articles and usually includes names of family members, etc.