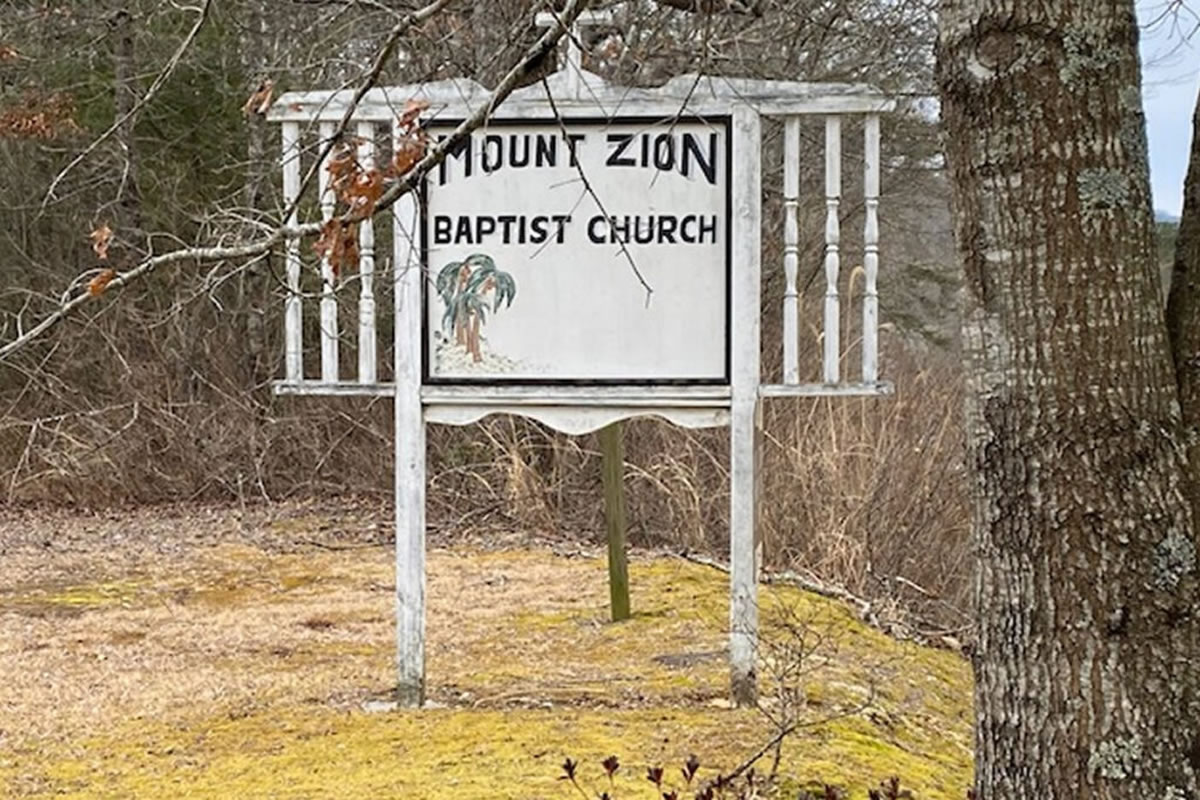 After the family, the church has been the most enduring institution for Blacks. Before the end of slavery, Blacks would often worship in White churches sitting in designated areas usually in the back of the church or in balconies. With the end of slavery, many groups of Blacks now had the will and the freedom to establish churches of their own. In Henderson County, most of these newly formed congregations were founded by the people living together in the same locality. By banding together they were able to sustain the necessities of a church congregation. In the early years these new congregations flourished as they were profoundly moved by a faith that God would lead people from slavery to freedom and never leave them to face their perils alone. This faith vitalized the worship experience and renewed their hope. The Black church gave to its people a pride that this was their place to enjoy the worship experience freed by an atmosphere of community and equality without the harsh negativities of prejudice they often found in secular life.