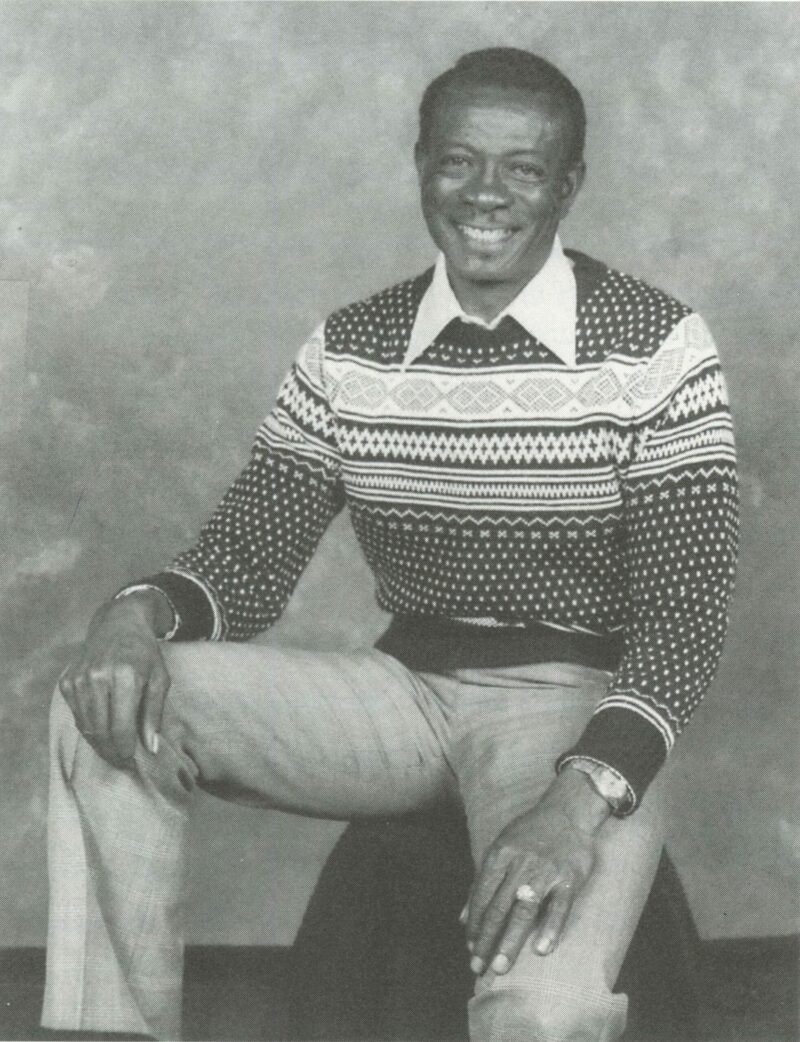 Johnny Young was a self-employed concrete finisher who owned and operated his own business for over 30 years in Henderson County. His work projects were many and varied including: the Sky City Plaza, the Roses Plaza, the sidewalks of downtown Hendersonville, the Carolina Village Retirement home, the Four Seasons Mall, and the Belks store. As Henderson County developed Mr. Young was there to help its progress. New work began to come in as he worked on many new housing developments including: Sweetwater Hills, Kenmure, Champion Hills and others. It was said that he did his work with pride and no job was too big or too small for his talents. He was a good provider for his family and the kind of quality he put into his work he put into his family as well.