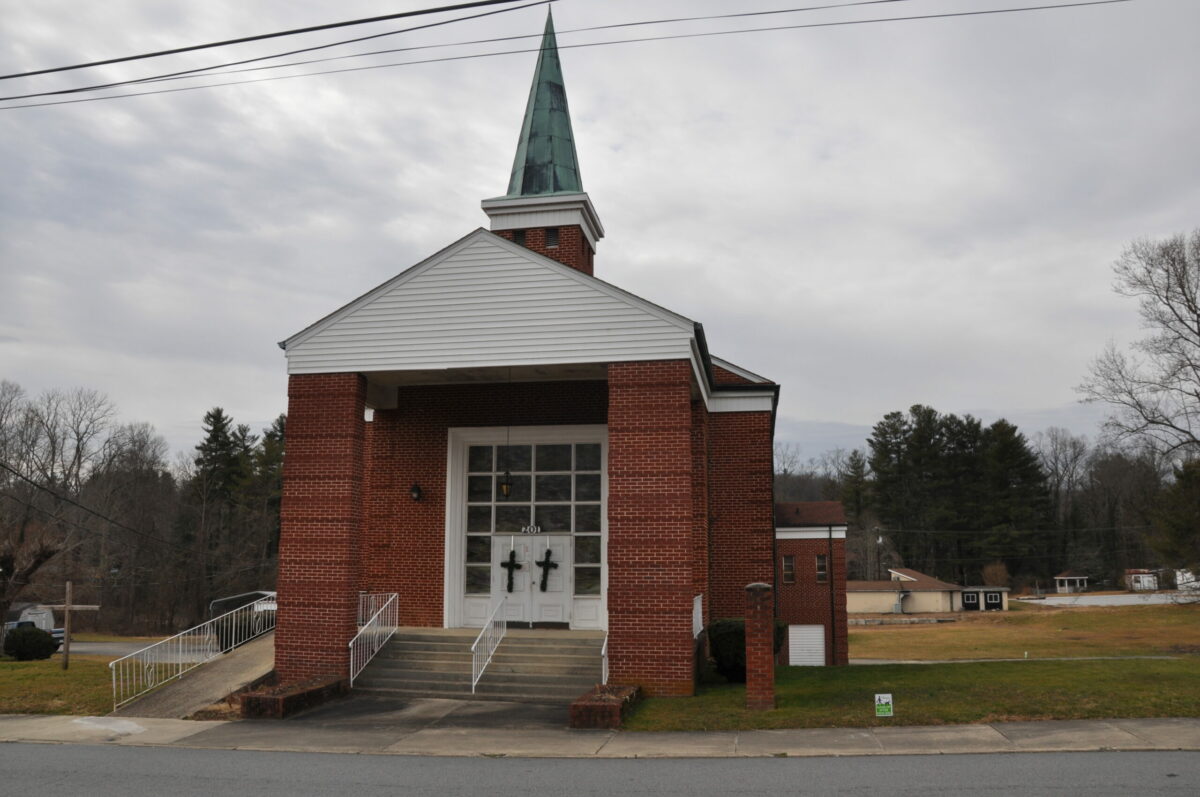 The Star of Bethel Missionary Baptist Church was organized in 1873 with fourteen charter members under the pastorate of Rev. B. F. Hemphill.  The fourteen charter members were: Rev. Frank Brown, Bro. Berry Potts, Bro. Henry King, Sis. Sandy Shepherd, Bro. George Mills, Bro. John Sanders, Bro. Shep Roberts, Bro. Louis Kilgore, Sis. Mary Brockman, and the wives of Mr. King, Mr. Potts, Mr. Shepherd, and Rev. Brown.  The church was first located on Ninth Avenue near Justice Street.  During the summer of 1887, the church home was moved to Grove Street.  In the year 1916 under the pastorate of Rev. J. W. Beatty, a new church house was built on the Grove Street site.  Under the wise guidance of the late Rev. J. W. Wilburn, a need was seen for a new church building to be brought closer to the residential area of its members.  In 1947 the property was purchased on which the present church stands.  Final property payments were made under the pastorship of the late Rev. W. J. Gray.  The Rev. G. E. Weaver came to Star of Bethel in December 1950.  Under his pastorship the new building of Star of Bethel was erected.  On June 30,1951, groundbreaking ceremonies were held.  The first worship service in the new building of Star of Bethel was held on May 25, 1952, with Rev. Weaver officiating.  The church was dedicated on Sunday, June 25, 1952. Five years later, on September 29, 1957, the church mortgage was burned.  In December, 1955, the church parsonage was completed.  The mortgage burning for the church parsonage was held on August 17, 1964. Why did the new Star of Bethel make so much progress in such a short period of time?  One of the former ministers expressed it this way: “God approved the plan and the people had a mind to work.” One of the members of Star Of Bethel said, “We like to think it was a dream the people had for a long time. Through many trials and difficulties they had hope. They worked and sacrificed and prayed for what has now become a reality.”